The MTV European Music Awards held on Sunday in Milan, Italy was another elegance affair as different types of fashion rocked the red carpet. There were lots of reasons to be excited about the awards as incredible artists lined up for the awards and it was all glam as the big names in the entertainment showed up looking all classic and hippie for the event hosted by Ed Sheeran and Ruby Rose.

It was a big night for East Africa as Diamond was named Best worldwide act Africa/India. 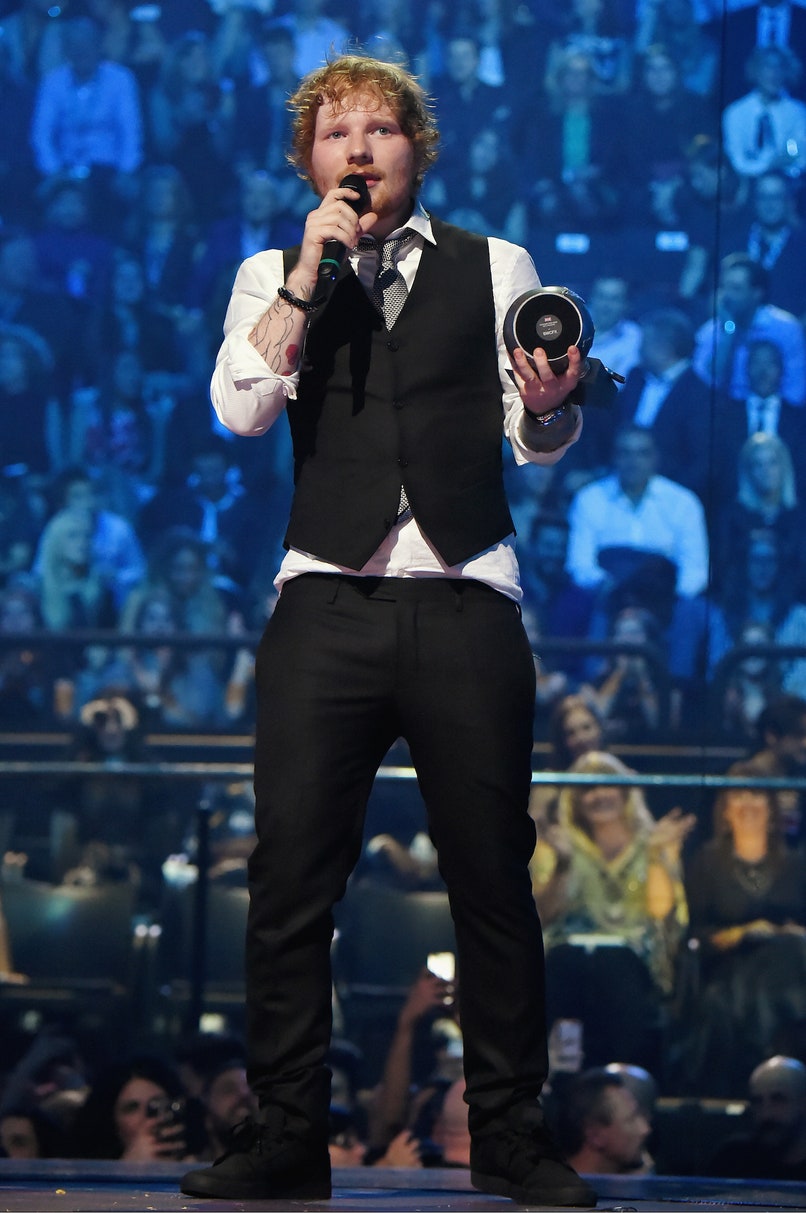 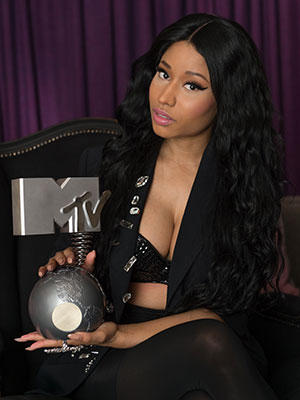 Best Collaboration – Skrillex and Diplo – “Where Are U Now (ft. Justin Bieber)?”