Emekus ~ Student Kills Himself Over Inab ... 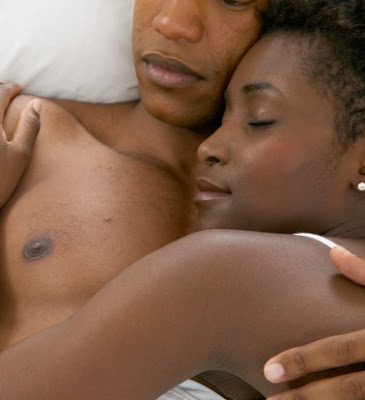 How will you feel as a guy if you are alone in a room with your girl and your mind went dirty and you decided to go on a “quick action” but your “small boy” refused to wake up from slumber?

Date360.net gathered that this was what happened to a 32yrs old student, Emeka, when he tried to have a nice time with his babe recently. Unfortunately, Emeka could not take the shame…

He reportedly committed suicide in Igbiegwa Quarters in the Ika North East local government area of Delta State over his inactive manhood. The late Emeke, an undergraduate of the Delta State University, reportedly jumped into a well in his family compound, after several efforts to make love to his girlfriend hit the rocks as his manhood keep failing him.

It was gathered that Emeka had visited several churches, where he was asked to embark on 31 days fasting and prayers to restore his manhood, but all to no avail.

Emeke’s girl had severally complained about his inability to make love to her, but he had promised to make it up to her. In an attempt to try out the outcome of the fast, they checked into a guest house at nightfall on Monday, but, unfortunately, his manhood disappointed him again.

Following his inability to perform at the guest house, a family source said after Emekus sold his clothes and shoes, after which he left a suicide note on his bed. His problem is believed to be “mysterious”.

The deceased was said to have been buried after his family paid the fine fixed by elders of the community, who described Emeke’s action as an abomination.

Student Kills Himself Over Inability To Have Sex With His Girlfriend