“Us,” the director’s second film, made an estimated $70.3 million in North America — more than tripling its production budget of $20 million.
It exceeded industry expectations in a big way. The film was initially projected by industry experts to bring in closer to $45 million this weekend.
The R-rated film stars Lupita Nyong’o and Winston Duke as parents trying to fend off an attack from evil Doppelgängers. The film has made $87 million worldwide.

“There’s nothing scary about horror for Hollywood,” said Paul Dergarabedian, senior media analyst at Comscore.
“Us” is another hit for Peele and Universal. 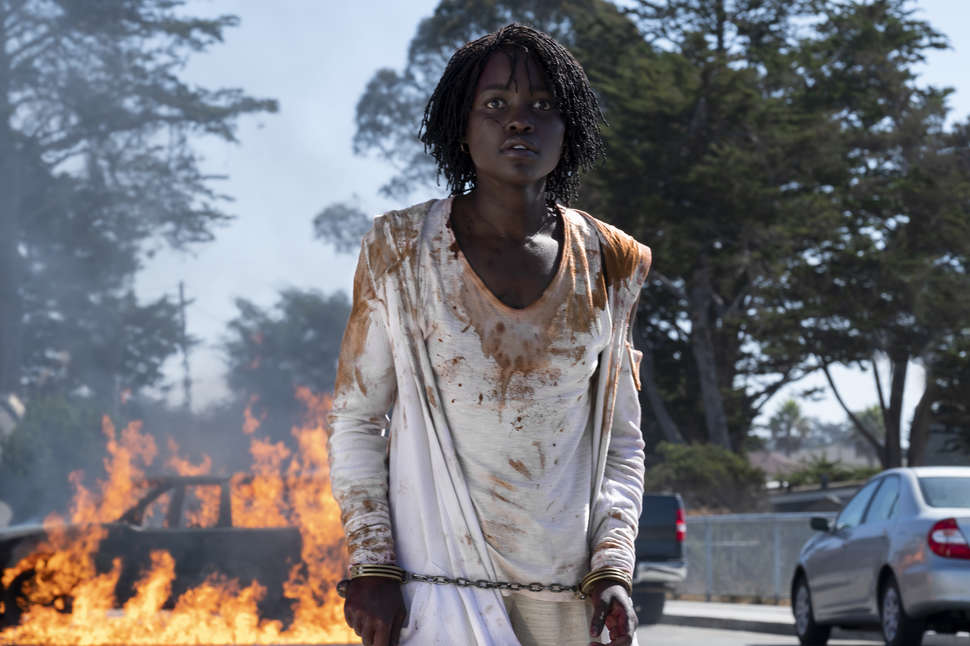 The No. 1 opening in 2019 was by “Captain Marvel,” from Disney and Marvel Studios.
“Us” represents another horror hit for Hollywood. Scary films such as “It,” “Halloween” and “A Quiet Place” have made big money on low budgets in recent years.
Strong reviews and word of mouth helped propel “Us.”
The film has a 94% score on review site Rotten Tomatoes and has been building buzz since its premiere at Austin’s SXSW conference earlier this month.
Watch the chilling trailer below;
Are you excited to watch this film? Tell us below.
Courtesy of CNN.com