Detectives from the DCI today arrested businessman Jared Otieno at his home in Karen and tow away two luxury cars as part of an ongoing crackdown on suspected fake gold merchants. 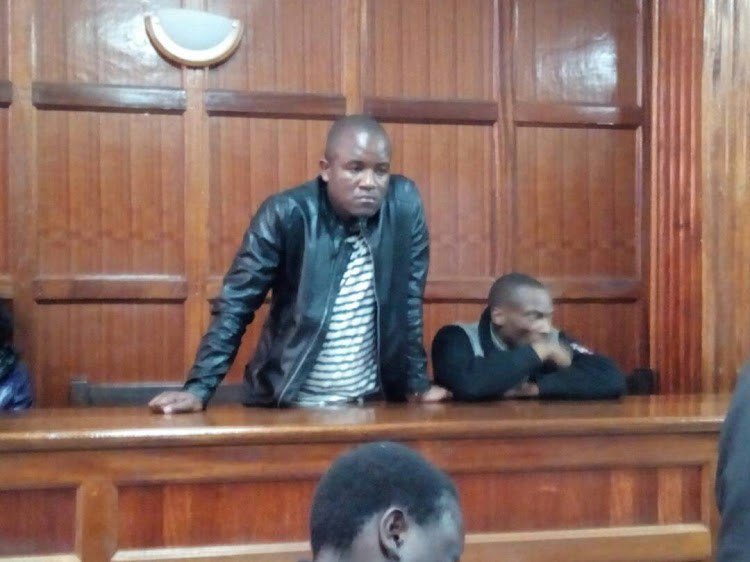 Who is Jared Otieno?

He first rose to fame in 2015 when he went to pay for his wife’s dowry in Meru. Police outriders, choppers and tens of top of the range cars.. he literally brought the town to a standstill. A few months later, he tied the knot at Windsor, in a wedding that was attended by among others: Governors Amason Kingi and Jackson Ranguma, Senators James Orengo and Kiraitu Murungi, celebrities, media personalities and the who’s who.

On Wednesday night, heavily armed policemen from the DCI raided Jared’s palatial house in Karen looking for him. He was nowhere to be found, but the police took whatever documents and computers they could find. They also towed away luxurious vehicles, including a brand new Bentley, and a ksh 30 million customized Porsche; the same one Jared went to Meru for the dowry ceremony in. 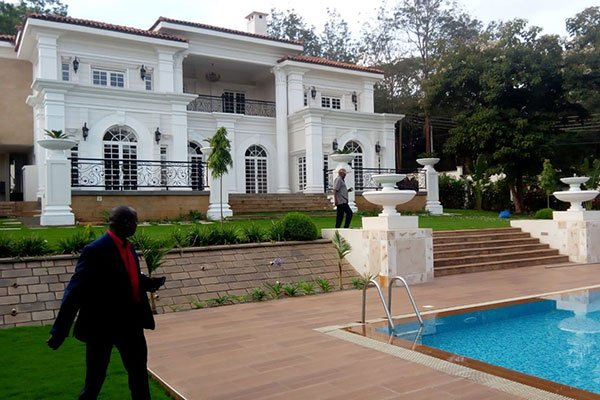 He has another house in Lavington, and this is thought to be his current home.

We will keep you up to date on the progress of the case.