Controversial video vixen and businesswoman Vera Sidika has posted a new look in her Instagram page that has shook her followers. She has been light-skinned thanks to the skin lightening procedure she embraced. Today, Vera decided to a post that is really shocking. From the look of things, the picture seems to be her but in her darker complexion.

Vera mentioned that she wasn’t aware these things can be reversed. 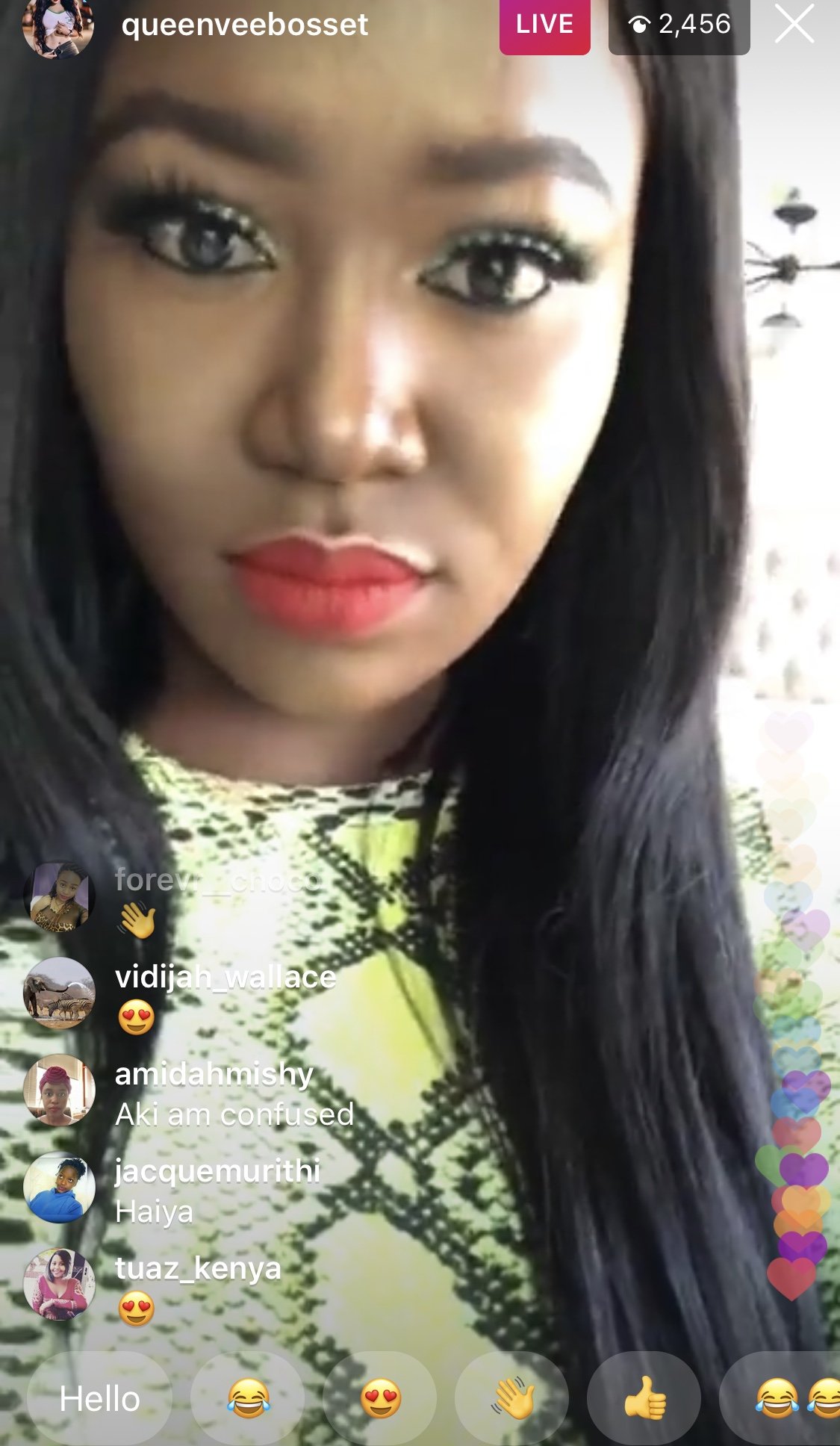 However with research, it seems it is possible. Its as simple as making sure to get enough sunlight so as for the melanin to return to your skin. The skin will begin to absorb ultraviolet rays from the sun and begin darkening the skin in areas where bleaching occurred.

Which version of Vera Sidika would you pick? Many would prefer the old Vera Sidika who was a light skin after the transition. Check out her two pictures and relate.

The photo that has already gotten over eleven thousand likes in less than an hour, is, however, a hoax as one can clearly see that she darkened her skin using the ‘magic’ of photoshop by doing something called frequency separation.

In 2014 the ‘Nalia’ singer was the subject of controversy after she revealed that she spent millions to bleach her once very dark skin to a very light one.

Never be defined by your past …it was just a lesson, not a life sentence. Feels good to be back!!! 💃🏿💃🏿💃🏿 Black don’t crack #backtoblack #missedmymelanin #stillbeautiful #blackbarbie